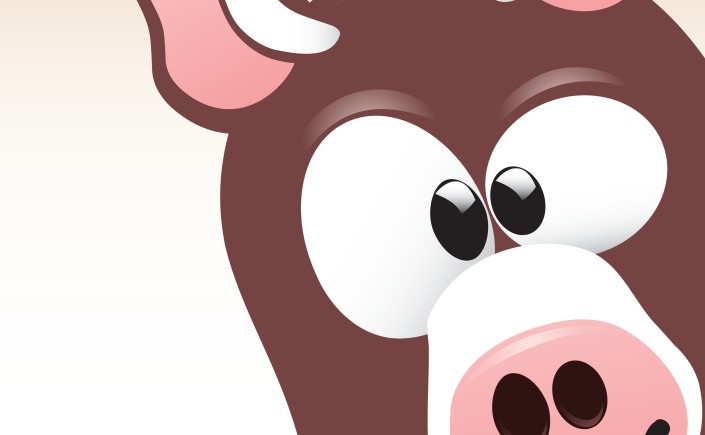 No, really. This is a real thing, created by money. Oops, I meant to say, created by researchers and institutions with MAJOR conflicts of interest. Why post it? Well, while this is the most blatant example we’ve seen in a long time, it happens every day, even to well-meaning researchers.

FACT: research is a money game. If your proposal piques the interest of a funder (e.g.  government (public), private foundations, commercial companies), you get to do your research. Researchers are eternally grateful because, otherwise, they have to find a new career. Many proposals are worthwhile and survive rigorous grant review (including serious peer review) to qualify as “good science.” This one didn’t…

The chocolate milk story shows how urban legends are founded, and never die. This story came to light because it was PUBLICIZED without the necessary data from the Public Relations or Press Release (PR) office, not PUBLISHED (as in a scientific journal).

While I always hope for the best in research, skepticism is a good thing. Why are good scientists inherently skeptical? Because researchers can quickly lose their objectivity and tout success based on hope, not on facts. In the worst cases like this one, their ‘hope’ can turn to hype, fame and/or fortune. It takes constant vigilance by each scientist, and the whole research system, to make sure facts lead to relevant conclusions instead of ego.

Unfortunately, news aggregators, like prnewswire.com, also spread false hype without question. By the way, University of Maryland (U MD) has since removed the press release since the ‘scandal’ began.

“There are real consequences to PR spin of health research.”

In this case, consequences for people included mass purchases of this particular chocolate milk by school athletic departments, as reported by Quartz and others. Unfortunately, the sugar content is very high, leading to other issues involved in dietary studies (see the post Quality Diet Research Needed for more on this). Consequences for U MD aren’t done yet.

But I digress – let’s get back to the study. HealthNewsReview.org first commented on a U MD press release (PR), giving it a 1 out of 5 rating on January 5th, 2016 (that’s bad). They couldn’t get any study information (data) because it had not been published.

This was picked up by other news sites later in January, such as Stat News and NYMagazine Science of Us, claiming more bizarre issues with the study. The only reason Retraction Watch wasn’t involved – the study was never published.

“…a scandal that touches on vital issues of scientific ethics, the collision of money and research, and the lightning-quick pace at which pseudoscience can lead vulnerable people astray. And it all boils down to a simple question: How the hell could the University of Maryland have allowed this to happen?”

– Jessie Singal, Science of Us

Then, on April 1st (no joke), CBS News reported that U MD “disavowed” the study and would give back the $228,910 to the company who sells the milk and sponsored the study. I learned about it from this Huffington Post sketch.

All of this adds to other examples of concussion research conflicts in which the National Football League (N.F.L.) is embroiled, as reported by The New York Times.

But Deb, You Don’t Do Concussions!

True, I usually cover research in cancers and infectious diseases. So? This deals with a universal research issue that impacts millions of patients and people. Seriously!

Research is often done well, by researchers who care and follow ethical principles. Even the good ones with whom I’ve served on countless committees and review panels, however, can let ego, opportunity, and fame trump true objectivity. Many are also led down conflicted paths by their institutions who smell money, and are willing to give undue influence to sponsors in return.

Frankly, we need set Standard Operating Procedures (SOPs) for these kinds of conflicts for ALL academic research institutions (after all, that’s what standard actually implies). For instance, don’t do it in the first place. But, when a conflict is discovered:

Health/medical researchers and their institutions/companies HAVE to understand that their work impacts lives. They MUST start policing their own, or others will do it for them. 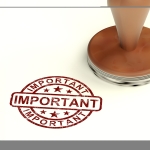 The references I listed in this article aren’t hard to find. It takes some effort, but it should represent the least amount of effort we all put into study results to make sure the claims match the data. So, thanks HealthNewsReview.org and others!

Got research? Do it right, or suffer the consequences.

All content © 2016 by Deborah Collyar unless otherwise specified. All rights reserved. Permission is granted to use short quotes provided a link back to this page and proper attribution is given to me as the original author.

This site uses Akismet to reduce spam. Learn how your comment data is processed. 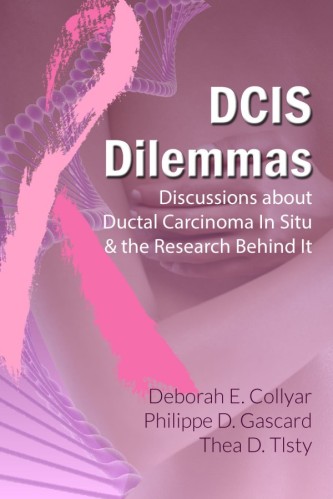 Contact Deb to learn how to get involved with Patient Advocates In Research (PAIR), other interests, or for her publications. 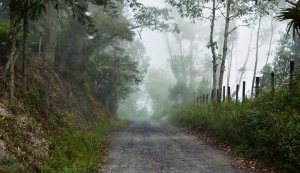